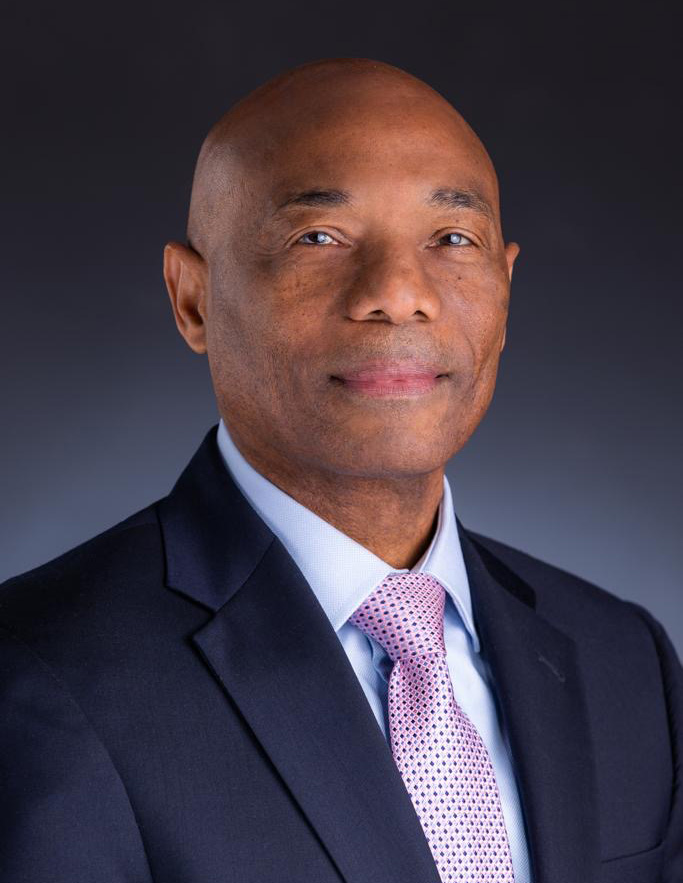 The president who was making his inaugural visit to this country made the pledge of support to Prime Minister Dr. Ralph Gonsalves during a press conference held at Cabinet room on July 23rd, 2021.

Addressing the Press Conference, Prime Minister Gonsalves said, “CDB is not just a lender, but a policy advisor, an all round developmental partner with us in the integration movement” and stated that the institution has made a significant contribution to St. Vincent and the Grenadines since 1970.

Prime Minister Gonsalves stated that evolving is a crucial part of development since it facilitates progress and said, “I am impressed with the overall world view and philosophical frame and the programmatic elements which the new team at the CDB is bringing to this partnership.” The Prime Minister said, “this bank was conceived by Caribbean people,” and added that “this one is vital to our life, living and production.”

Prime Minister Gonsalves pointed out a number of projects funded by the CDB, on which work will soon commence. Some of these projects include: a sea defence project at Sandy Bay at a cost of approximately $40 Million, repairs to nine primary and secondary schools along with the rebuilding of the Sandy Bay primary school at an estimated cost of $40 Million, the Port Modernisation project (over $100 million) and a project to be executed by the Basic Needs Trust Fund, BNTF.

President of the CDB, Dr. Gene Leon said, “this is a meeting about showing our solidarity, our support at the CDB with the people of Saint Vincent and the Grenadines,” and noted that the visit had to be now. The CDB President stated that this visit was done to encourage the strengthening of bonds. Dr. Leon stated that the immediate La Soufriere response also prompted this gesture indicating the CDB’s contribution of US$300,000 targeting the restoration activities following the explosive eruptions of the La Soufriere; and disclosed that US $5.3 Million have been allocated for immediate emergency response to St. Vincent and the Grenadines.

According to the President, technical assistance will be given to this country to the tune of US$200,000 from the IDB. He emphasized the institution’s commitment to working with the government of Saint Vincent and the Grenadines with a view to “accelerating disbursements on all existing projects that can help move the reaction to move this country to a better place faster.”

Dr. Leon noted that one of the projects being funded is the BNTF project which is geared at improving livelihoods in communities. He highlighted that he was pleased to see the area designated for the ‘New Port’ and said that “it is potentially transformative for the economy of Saint Vincent and the Grenadines.”