These were the latest graduates from the Campden Park Technical Institute (CPTI), one of the four technical institutes in the country that are preparing their graduates with skills to meet opportunities – locally and abroad.  The 2019 graduating class received their certificates and prizes in the presence of staff, Ministry of Education officials, family, friends and well-wishers.

Principal of the CPTI, Mr. David Peniston; told the graduating class that graduation is a reminder that you have made it, that you have been successful. Mr. Peniston extended thanks to several private sector entities that have assisted the Institute in the past in terms of taking students on for internships.  The CPTI Principal urged members of the audience and the public to employ the graduates so that they can gain experience and to make use of the services of the Institute. 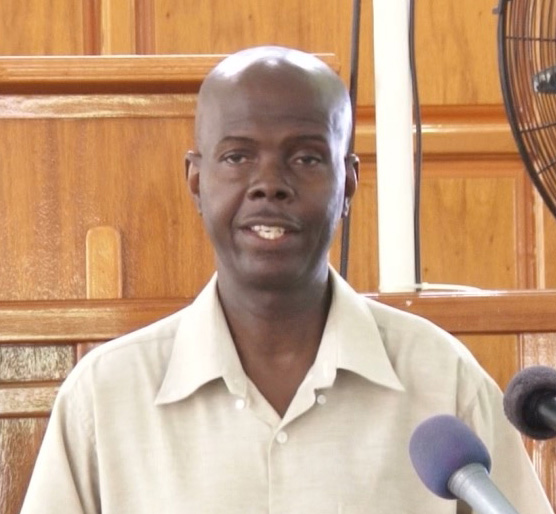 Senior Education Officer with responsibility for TVET, Mr. Endall Johnson; said that education is more than just gaining subjects.  Mr. Johnson stated that he is pleased that the education system is moving away from traditional forms of education.  According to Mr. Johnson, many of the graduates would not have access to technical education were it not for the access to Another Nexus in Education for Work Development (ANEW), initiative; and other types of Government funding.

Mr. Johnson also revealed that the Bequia Community High School will be expanded with additional classrooms for a TVET wing, and that plans are in place for the construction of a TVET centre in Union Island.  He also stated that the four technical institutes on Saint Vincent will be upgraded with smart classrooms.

Director of the National Qualifications Department, Mr. Kenroy Questelles, urged graduates to take advantage of opportunities locally and regionally.  He called on the private sector to partner with the Institute to provide internships and/or jobs to graduates.

Valedictorian, Ms. Eddika Peters, expressed gratitude to her teachers for the temperance, love and concern that they repeatedly displayed to her and her classmates.  She said her teachers took time to build relationships with them despite their rebellious ways.  Ms. Peters described her time at the Institute as “amazing”, and told her classmates that anything is possible as long as they put their minds to it. 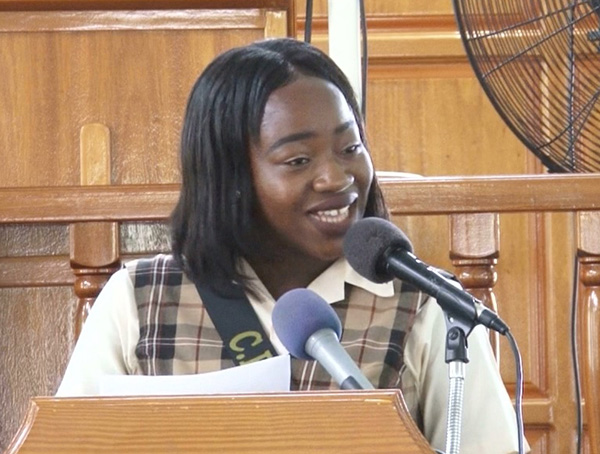